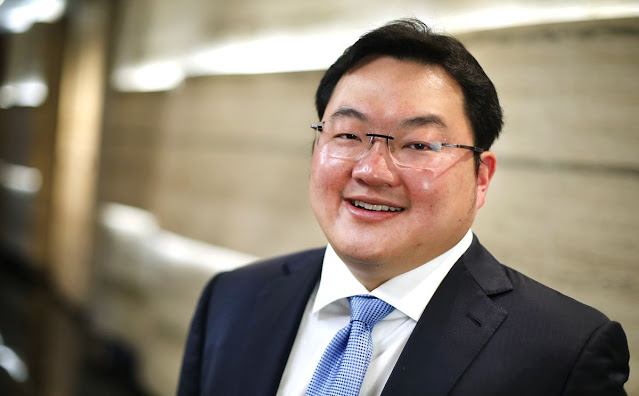 Jho Low was born to a wealthy Malaysian Chinese family. He is of Teochew descent and he grew up in George Town, on Penang Island. His family has traditionally maintained a low profile. His grandfather Low Meng Tak was a businessman born in Guangdong in China. Meng Tak had interests in iron-ore mining and liquor distilleries in Thailand in the 1960s and 1970s, and in real estate in Thailand, Malaysia, and Hong Kong.  Low's father Tan Sri Larry Low Hock Peng founded investment holding company MWE Holdings.

Low was the youngest of three children. He attended Chung Ling High School and The International School of Penang (Uplands) before being sent to the elite Harrow School in London.The school boasts notable alumni, including former British Prime Minister Winston Churchill and the first Prime Minister of India, Jawaharlal Nehru.He took this opportunity to rub shoulders with students from powerful families, including royals from the Middle East and Brunei. In London, he developed a "close relationship" with Riza Aziz, the stepson of former Malaysian Prime Minister Najib Razak. Low then enrolled in the undergraduate program of the University of Pennsylvania's Wharton School, where he continued to develop connections with Malaysians as well as Kuwaiti and Jordanian interests and began managing money for his friends and family. 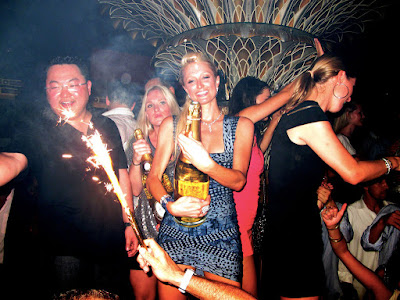 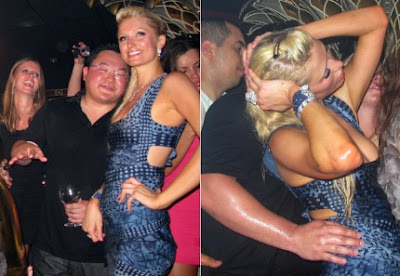 He dated Taiwanese singer Elva Hsiao and also started a romance with Victoria's Secret model Miranda Kerr In June 2017, Kerr surrendered $8 million in jewelry to the US government amid an inquiry into the scandal.The jewelry had been given to her by Low in 2014, with whom she was at the time in a romantic relationship. 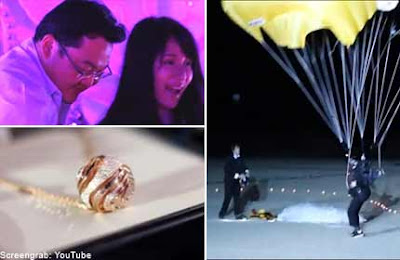