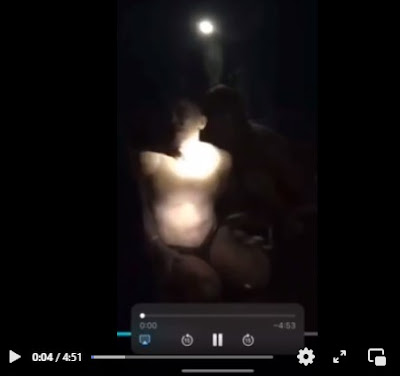 Cambodia’s troubles with human trafficking have escalated significantly after investigations by Taiwanese authorities, who fear thousands of Taiwanese have been trafficked into the Southeast Asian country and forced to work for criminal syndicates.
Police and politicians say at least 2,000 Taiwanese are still stranded in Cambodia against their will, but this number could be as high as 5,000 because of blind spots in the data. That is significantly more than the previous estimates that hundreds of Asians had been reportedly tricked and then sold here.
In March, a group of 35 organizations told the Cambodian government to urgently address “a crisis of forced labor, slavery and torture” after warnings were issued by five Asian embassies; Indonesia, Vietnam, Thailand, Pakistan, and China. Malaysia followed soon after.

“Dozens of media reports and numerous victim accounts collected by local and international organizations suggest that thousands of people, mostly foreign nationals, are entrapped in these situations,” they said, bluntly, five months ago.

These types of operations – based mainly in the notoriously lawless southern port town of Sihanoukville – are similar to “boiler rooms,” which were not uncommon in Cambodia 10 to 20 years ago when Westerners were far more prominent in this country.

Back then boiler rooms were typically run by English-speaking Europeans who recruited from the ranks of backpackers and unsavory elements in the expat community who would target the wealthy and retired in the West with dodgy investments.

Foreign currencies, stock markets, and retirement villages were touted as investment strategies from offices with dozens of fixed telephone lines by people who made a conscious decision to work this nefarious trade and take a punt on fleecing the elderly of their savings.
The difference between then and now is today’s operations are being run mainly by Chinese syndicates who trick unwitting Mandarin speakers, among others, into this type of scam with false promises of high pay. They are kidnapped on arrival and held in fortified compounds.

And these operations are nasty. Beatings and torture by electrocution are common, according to victim accounts. People are held in third or fourth floor rooms. Some jump and, obviously, injure themselves. They have been ransomed, with families expected to pay thousands of dollars for their release. Many are sold onward.