Jocelyn Wildenstein Before & After

I've noticed that nowadays there are many people attempt to make them more good-looking by doing a plastic surgery. They are willing so much to spend their money even though it costs more than $10k sometimes! For those whom did plastic surgery, i really respect them! Becoz they are dared enough to take the risk!

I would say that, a plastic surgery sometimes will not 100% successful! It may fail!

If you are lucky, you may become more prettier than before, but if you are unlucky, it could turn your good look into FUGLY! 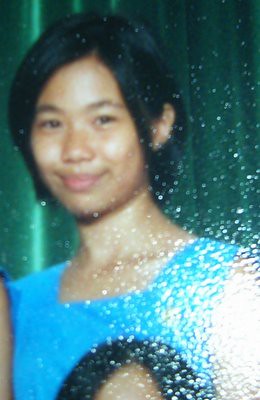 Dawn Yang before plastic Surgery
Before Dawn Yang / Dawn Yeo did her plastic surgery, she had a big nose and her skin is dark. 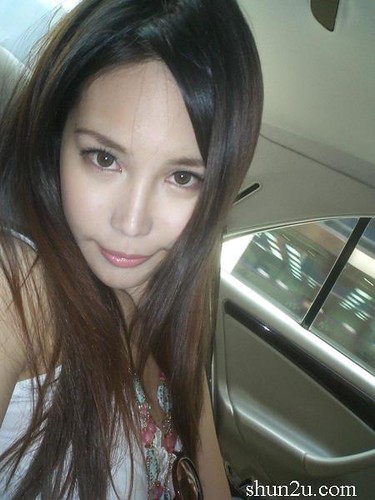 
She now looks much more prettier than before, after she did her plastic surgery.

I have an ex-colleague, he is now nearly 50 year-old, he ever told us that he wanted to do a plastic surgery in Thailand. It costs around RM5000.00. (Face plastic surgery) Is it cheap or not? I am not sure. But 5 thousands is considered quite a lot to me.

As what i have mentioned above, a plastic surgery sometimes may not 100% successful. A fail plastic surgery may turn you into horrifying looks and some even don't quite look like a human beings anymore! 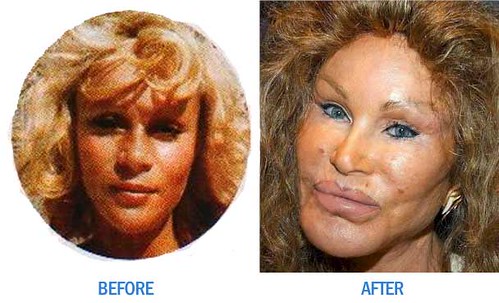 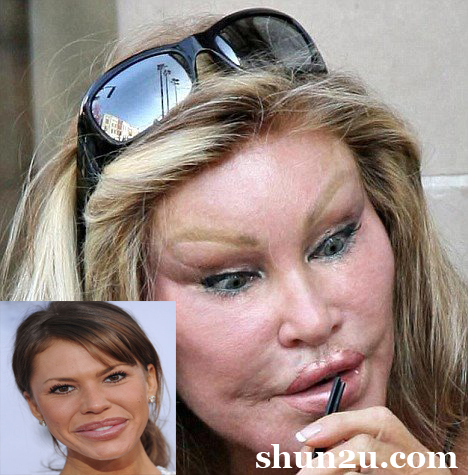 Jocelyn was born at 1940 , from Switzerland. She had spent more than $4000,000 for her plastic surgery. See, before she did her plastic surgery, she looks much more prettier than now. I wonder why she dissatisfy with her previous looks. 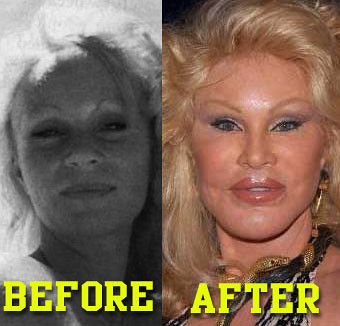 After she did several times of plastic surgery, she's now become a CAT WOMAN! 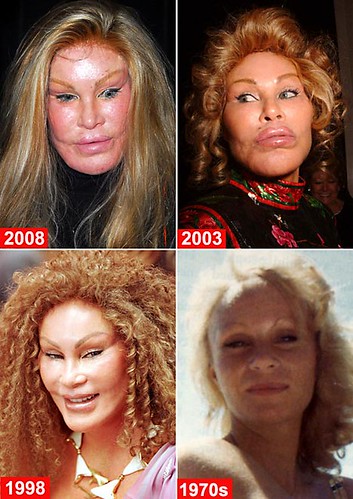 $4 millions on plastic surgery like this, i would want my money back!